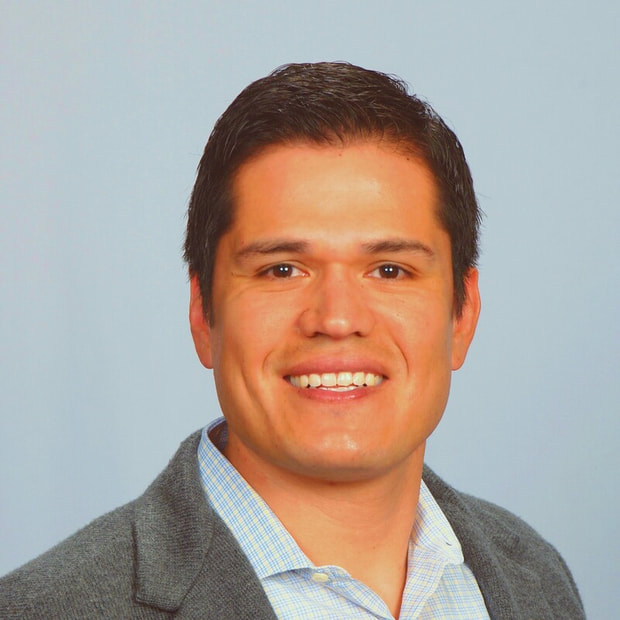 There is nothing greater in life than progress, constructive change, and innovation, according to Michael Chavira, Managing Partner of Axiologic Solutions. In more ways than one, this systems engineer has committed his career to protecting his country. Chavira, a brains-and-bronze combination, has plans for the future that could revolutionize the globe in the next ten years.
​
Michael Chavira has worked in the domains of sensor development and integration, systems engineering, enterprise architecture, and data science for over a decade and a half.

What was his first job and where did he obtain his experience? Was it a huge engineering firm internship? Or do you want to pursue a graduate degree? That's not the case. Chavira set his sights early on on assisting in the defense of the United States and defending his country. Chavira pursued a military career first by attending the US Navy's Officers Candidate School (OCS) in Pensacola, FL, after graduating from the University of Wyoming with a bachelor's of Science in Mechanical Engineering.
© 2022 by Michael Chavira All Rights Reserved.